L.C. Smith has coached at various levels of organized baseball.

L.C. Smith has coached at various levels of organized baseball. Currently he is an Associate Scout for the Boston Red Sox Major League Baseball Club.  Coach Smith has recently been lucky enough to start taking players to China and all over the US to enhance their overall baseball knowledge and experiences. In China LC Smith led the Team Avenue Aces to a 4-2 finish and Runner up at the 22nd Annual Beijing International Boys Baseball Championships and also a 5-1 finish at the Battle of Omaha 19u tournament during the NCAA College World Series.

He was the 1st President of the North Florida Baseball Academy and Florida Mustangs 15u-18u Baseball program. Over those 3 years he led them to numerous tournament championships. As well as coaching the 16u Mustangs (that finished ranked #3 by Perfect Game in 2009)to a runner-up finish at the WWBA National Championship at East Cobb out of 186 teams, he also coached the 14u Mustangs (finished ranked #44 in the nation) to the Grand Slam World Series Title in 2009.

He was an assistant at Starkville Academy in Starkville, Mississippi, and was later named Head Coach of both Varsity Baseball and Varsity Softball

The Volunteers won the North State Championship in baseball and softball. 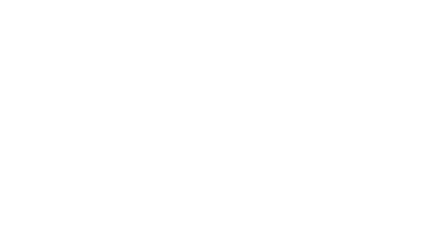